For the background on this, see my earlier post The Call.

As the Dr. entered the room, he looked at the image of Luke’s ankle on the computer screen and said exactly what I had been expecting:

“That looks bad. We definitely need to fix that!”

He then gave a complete description of what he saw in the x-ray (a fully displaced, medial malleolar fracture) and described the process of how it should be fixed (open reduction with internal fixation).  The process involves making an incision in the inner portion of his ankle, aligning the bones and then drilling and screwing the two pieces together.  Then they suture the incision closed and put the foot back into a splint for the next 10 days.

On Friday August 11th, we ventured over to Holy Cross Hospital in Silver Spring and had the surgery. Other than some issues related to coordination of insurance benefits, the process of getting Luke into the hospital and registered went quite smoothly. As did the surgery. Once it was over, the surgeon came out and explained once again what he did, why he did it and the benefits of his surgical technique.The final result is similar to the image below. This is not Luke, but is very similar to what was done to him.

In addition, he also told us how prior to fixing the ankle, he could look through the fracture and see that the internal portions of the ankle joint were undamaged by the fracture. He was very happy to see that. Finally, he reiterated the healing process and it should shake out something like this.

Suture Removal and replacing the splint with a boot – August 21

Ability to carry some weight – September 15

Ability to walk without crutches or boot – October 6

Ankle is back to full pre-crash condition – August 2108

Light physical therapy will most likely begin the week of August 28th with a goal of maintaining as much movement as possible and minimizing muscle atrophy in his upper leg. The “real” physical therapy will not begin until the boot comes off and he is capable of fully supporting his body weight sometime in early October.

Hopefully at some point between September 15th and October 6th will be when he will be able to get back into his boat and resume his duties as coxswain. But no matter how this all turns out he should be back into the boat without missing much of the season. But, whenever that time comes, for Luke it cannot come soon enough.

2 thoughts on “At the Surgeon” 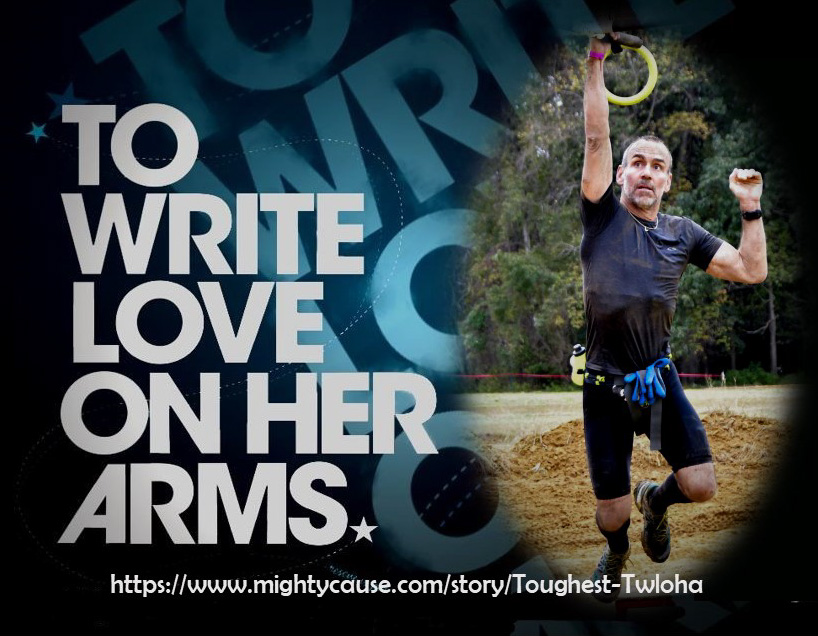